Posted on December 30, 2014 by farmerstanproductions 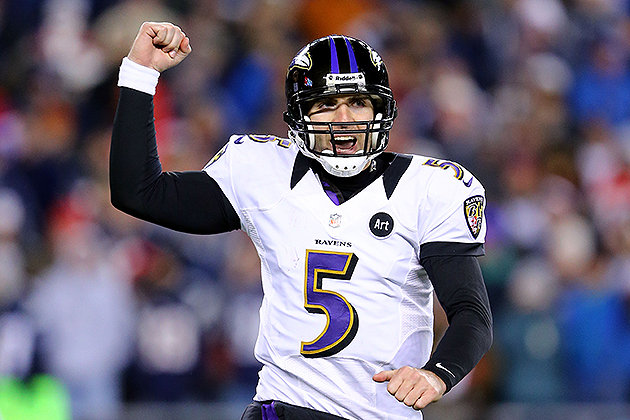 While it’s tough to pick against the Steelers winning their playoff match up against the Ravens this Saturday, there are LOTS of reasons for Pittsburgh to be overconfident. Ravens fans can only hope that these factors catch the Steelers off guard! Go Ravens!!!

10. Big Ben threw for 6 TDs the last time the Steelers faced the Ravens.

9. Pittsburgh has an all time 3-0 playoff record verses the Ravens.

5. Ravens DE Jernigan went down with a foot injury in the season finale.

4. Ngata’s back but he hasn’t played one down in over a month.

3. Flacco’s playing some of the worst football in his career over 7 of the past 8 quarters.

2. The Ravens lost to and barely beat two 4th string QBs in the past 2 weeks.

1. The Ravens have one of the worst secondarys in the NFL!